speaking on getting the new Price

To all of you here, at this protest: I would like to thank you, not just for awarding me this prize, but also for exposing and standing up to the arrogance of those leaders who commonly make decisions that destroy the lives of those who certainly are not a threat to their nations' security.

To be certain, it is the legitimate right of a just government to protect the lives of its citizens. However, this is not accomplished by bombing and invading countries on the other side of the world where the majority of their citizens live in poverty.

The kind of "security" policies my country, the United States, has pursued over the last few years has enraged much of the world's Muslim population, and brought more desperation to Iraq and Afghanistan; it has led to loss of privacy and liberty for American citizens, and it has reverted my country to the dark ages when torture was an acceptable form of interrogation.

Today, as it stands, America has invaded Iraq supposedly to defend its "national security". The allegations that Iraq was a threat to America have since been proven false. As a result, four thousand American soldiers have died in Iraq, hundreds of thousands of Iraqis are dead, over thirty thousand Americans are wounded, and millions of Iraqis have become refugees. It is time to show the people in there [indicating the location where the Munich Security Conference was being held] that military force should only be a very last resort, that it should not be used until all other options are exhausted, and until it is completely transparent and evident that we truly must take these actions to defend ourselves.

Thousands of soldiers have made the same decision I have: the decision not to do the bidding of those who consider them Federal property. Many more people have refused to pay their taxes until these wars come to an end; and then there are people like you who have taken to the streets to show their outrage about these destructive policies. It is going to take all of us and all of our efforts to put these policies to an end and hold our leaders accountable for them." 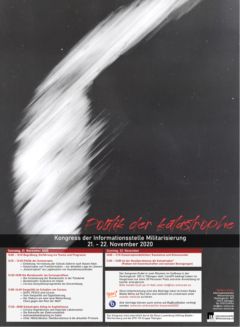 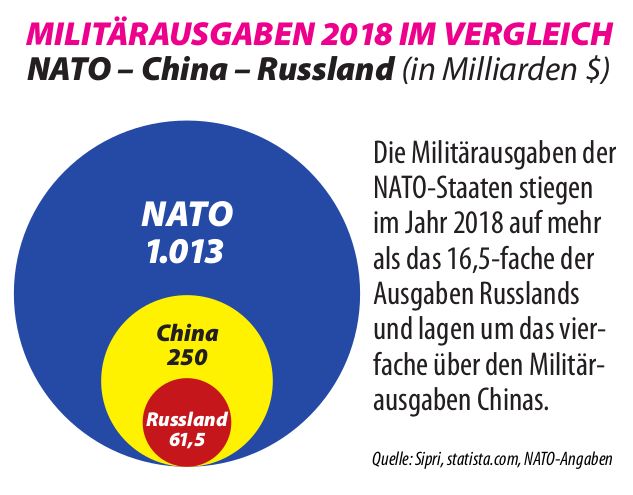